Can You Be Asked to Pay Penalty For Quitting Your Job Over COVID-19?

Our Mission is to help you find competent experienced local attorney lawyer or law firm to quickly and professionally resolve your legal concern.

Can You Be Asked to Pay Penalty For Quitting Your Job Over COVID-19? 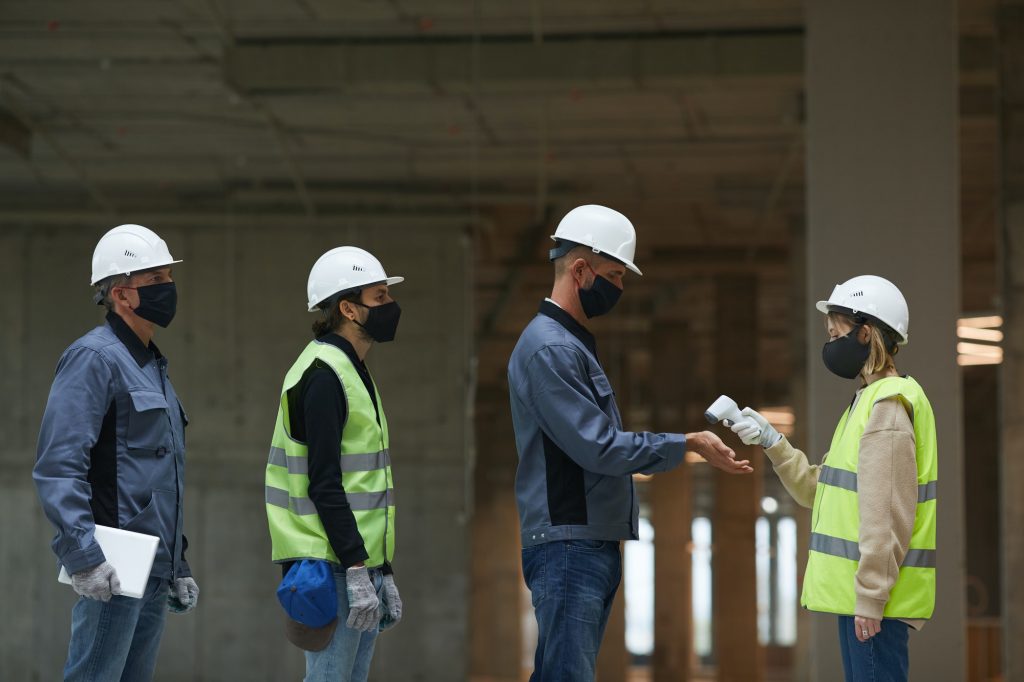 If coronavirus is forcing you to leave your job, do you have to pay a penalty for quitting your job over COVID-19? Here are some legal answers

After months of the COVID-19 related shutdowns, the authorities have finally reopened the economy amidst the surging cases of the virus. While some businesses have fully adapted to the work from home model, other establishments require their staff to be on ground. For the fear of contracting the virus, many employees may decide not to return to work.

If you are considering quitting your job, you may be curious to know if your employer has any right to compel you to pay a fine for disengaging with them. Recently, reports surfaced online where Kansas teachers were threatened with up to a $10,000 fine if they attempted to quit their jobs as schools are set to resume in-person teaching and learning.

The penalty varies according to districts and the time of the year the teacher leaves. Public schools in Emporia demand $5,000 from a teacher who resigns after August while schools in Syracuse district fines a quitting teacher $10,000.

Whether the penalty is $2000, $5,000 or $10,000, it is important to investigate the legality of these fees and furnish you with adequate information about how to navigate the situation if you ever found yourself in a similar one.

Is It Legal For An Employer To Penalize Their Employee For Quitting Your Job?

There’s actually no straight answer to this question. Most employment relations in the United States are operated under an “at-will” arrangement. This means that either an employee or employer may terminate the relationship at any time and for any reasons other than illegal acts.

In the case of the Kansas school-teacher relationships, the normal at-will arrangement has been altered allowing teachers to resign only at the end of the school year. A teacher who resigns at any time other than the stated time is liable to pay up to $10,000 in fees for the cost of replacing them.

According to the existing agreements, a teacher can only resign from their role due to a serious health issue that prevents them from offering their services. After all, it would be unfair and unjustifiable to impose a fine on someone struggling with a deadly or terminal disease like cancer.

Find an Employement Attorney Near You

Does COVID-19 Qualify As Grounds For Quitting Your Job?

Kansas teachers have filed a lawsuit challenging the refusal of the school authorities to recognize the COVID-19 pandemic as lawful grounds to quit their jobs.

The U.S remains the epicenter of coronavirus with almost 7 million cases and over 200,000 deaths. Although the Center for Disease Control and Prevention (CDC) spelled out public health guidance to be followed for schools to reopen, many teachers and parents doubt if those safety measures would be fully implemented.

With growing cynicism and skepticism among teachers, it is normal for them to consider quitting their jobs to safeguard themselves against the virus. However, $10,000 is a little steep for them considering the fact that most public school teachers in Kansas earned between $50,000 -$75,000 per year.

For the Kansas teachers to win the case against the school authorities, they must be able to prove that such employment clauses (mandating them to pay after resigning) are a violation of the 13th amendment which prohibits slavery or involuntary servitude.

The teachers might argue that the imposition of the fine is done in bad spirit to perpetuate them in the employment that is now vulnerable due to the virus.

The outcome of the litigation rests on a number of factors. First, the judge or jury will likely consider the exact imposed fee in relations to the cost of hiring a replacement.

Also, the outcome could be shaped by presence or absence of force majeure clause in the entire employment contract. More important, the court will have to consider the level of health risks involved in having the teachers return to school amidst the pandemic.

Do you really want to exit?
Your progress will be lost